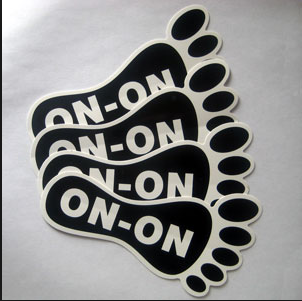 – SINGAPORE –
The three men involved in the Woodleigh MRT station flour scare on Tuesday (April 18) are part of a group participating in “hashing”.
The train station was closed for almost three hours after an alert was raised over a suspicious white substance that turned out to be flour.
Following investigation, the police said that the trio had used flour to mark a trail for their running route.
The revelation shed light on a practice known as hashing, which refers to a specific type of running by groups that call themselves Hash House Harriers. During hashing, the trail is first marked out by advance runners with flour, chalk or toilet paper.
Never heard of hashing? Here are six things to know:
[ More … on straitstimes.com ]