This Year in March 2017 , when back to the Region Petsitting again ,
I paid a courteous visit to Maubourguet Tourist Office
And learned from Staff that the GR 101 would not go through Lahitte – Toupiere anymore but would be shortened through Larreule yet will merge with original GR101 at KM 11 from Maubourguet Center

I was provided with a Map but decided to give it a try without it to see if it would be easy finding my way around .
it was obviously well marked at 95 % . Only a bit of confusion when entering Larreule …
Disclaimer : Anyone with the map Provided by Tourist Office would have had a better luck as the Purple Track shows where to go … as per see ! 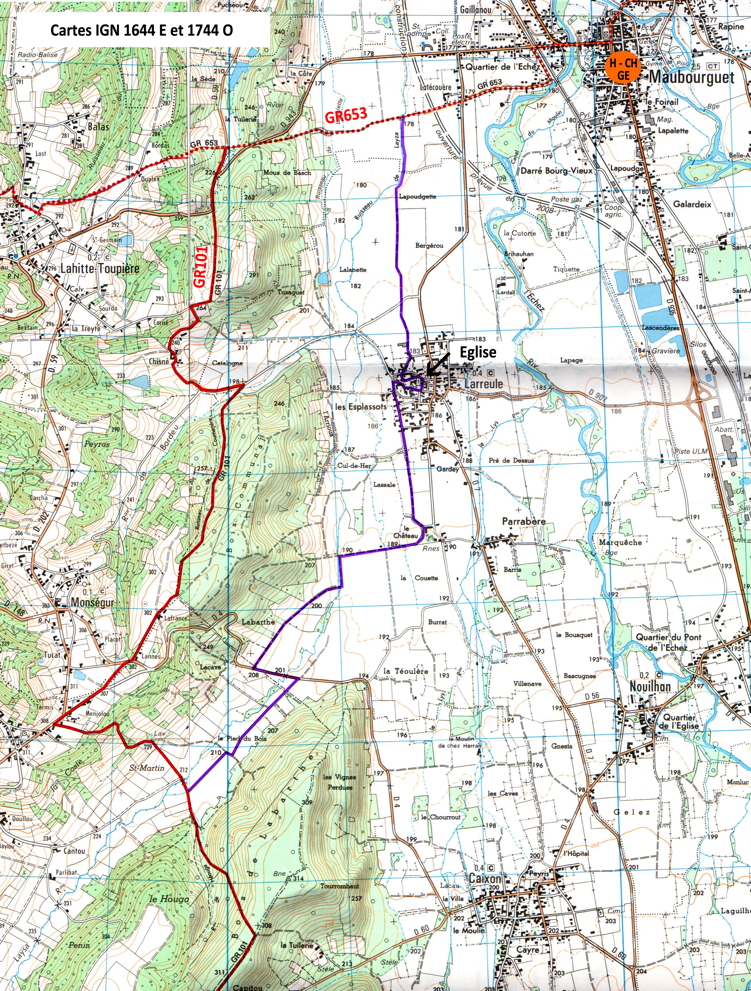 Thus … Here is what happened and appeared to be confusing ..
As I entered Larreule a Km 5 via La Venelle road
I missed those 2 marks or misread them 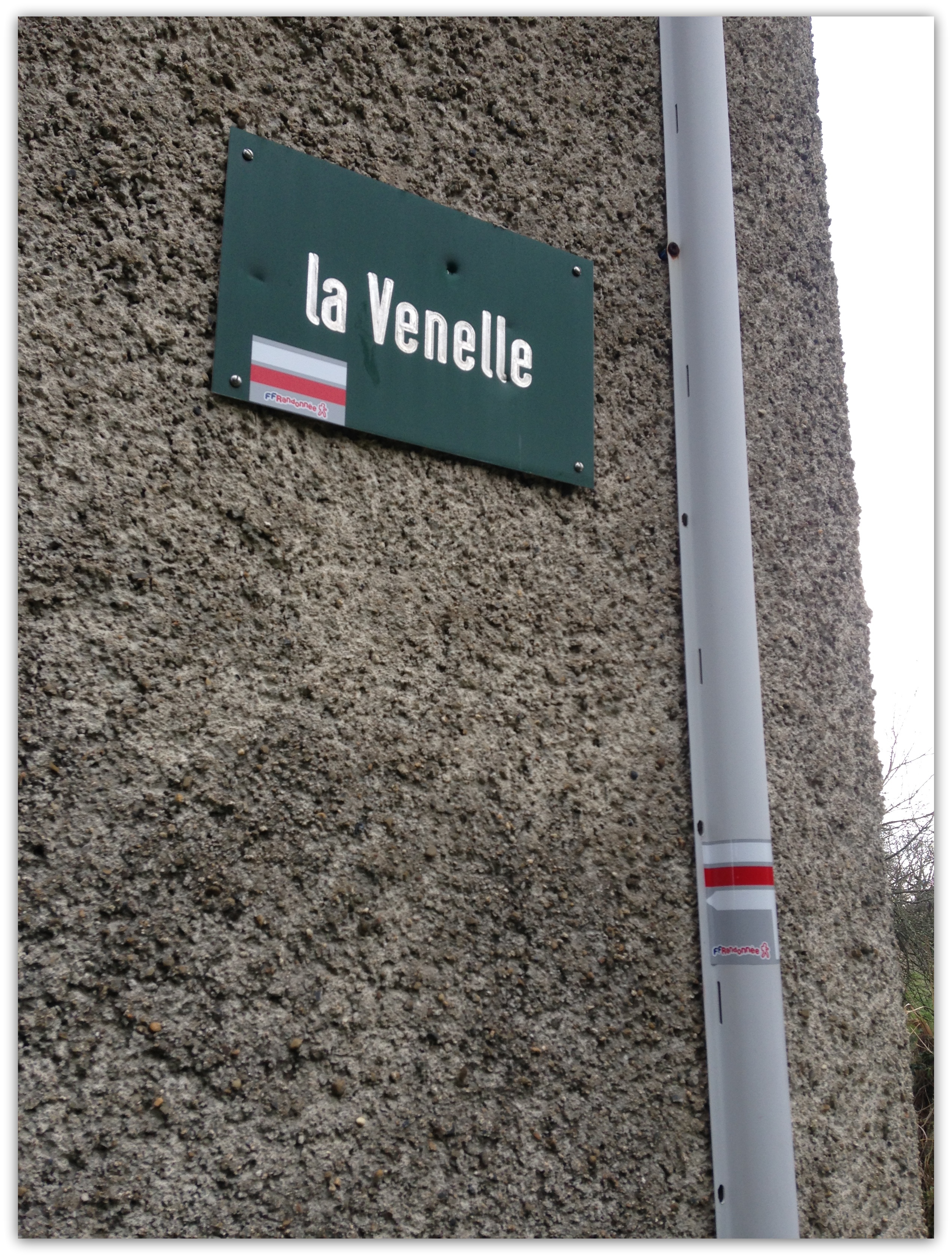 and the next one here on the tree made me believe I was on the right track . 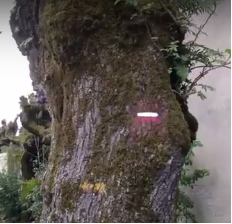 However as you can realize via my Strava Map . [ Click Here ] I went 3 times around walking an extra 2 kms .
I then decided to walk it in opposite direction as if I was coming from Lourdes and Found what I was looking for … 😉

at KM 18 …
the next sign is far from behind obvious as it’s located further into trail
a clear indication on road or on that Green post would be welcome especially if you walk the GR 101 early in morning at dawn .. 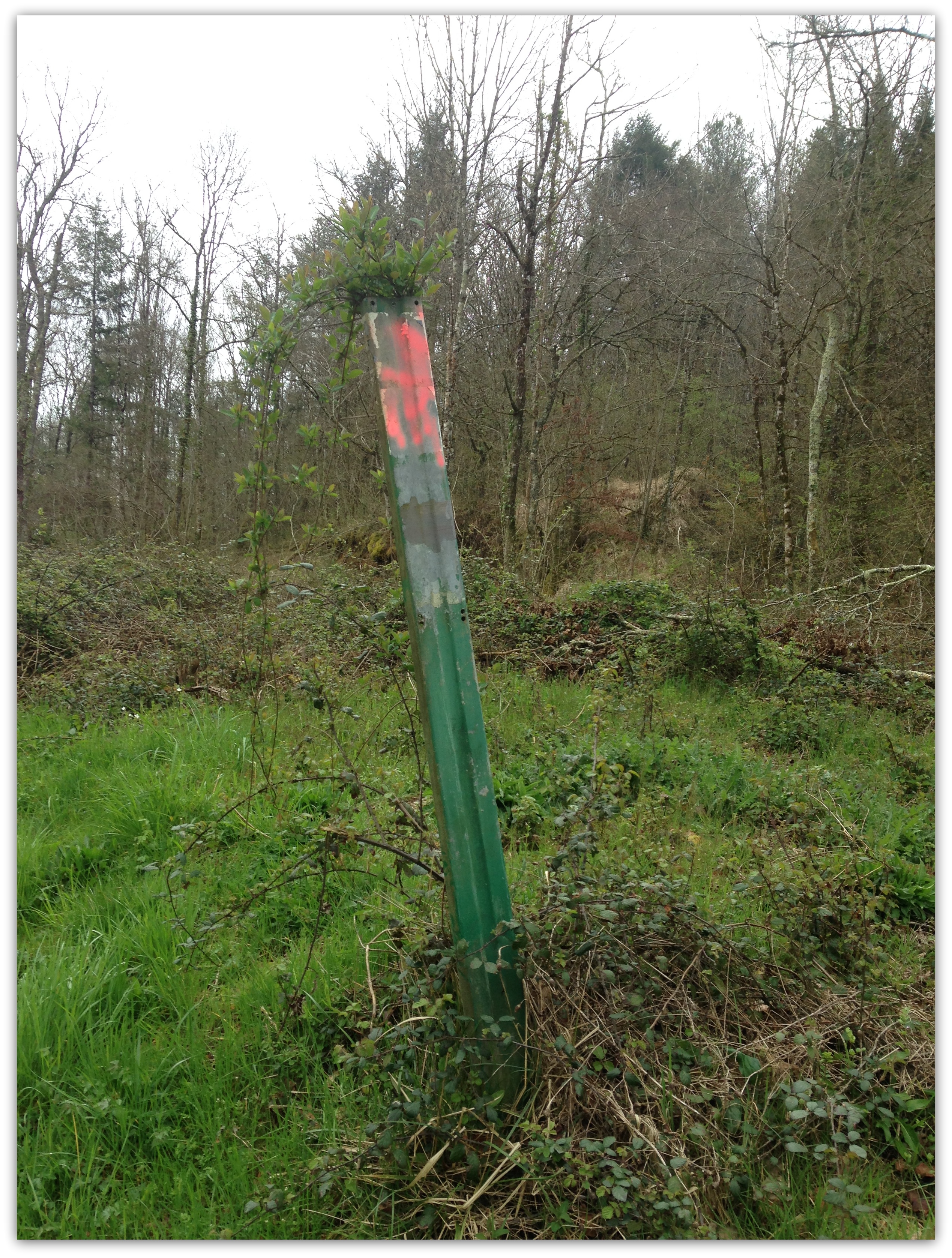 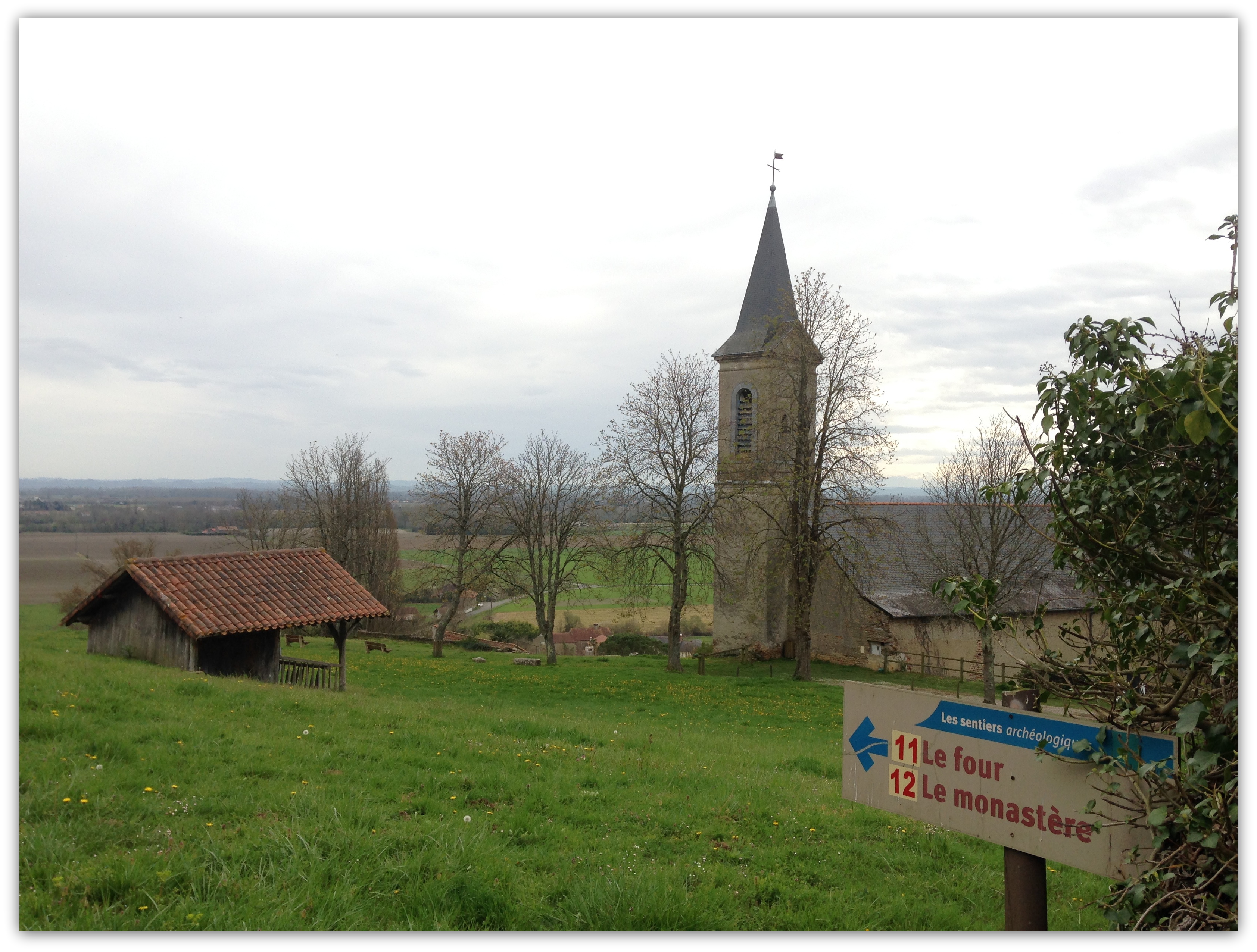 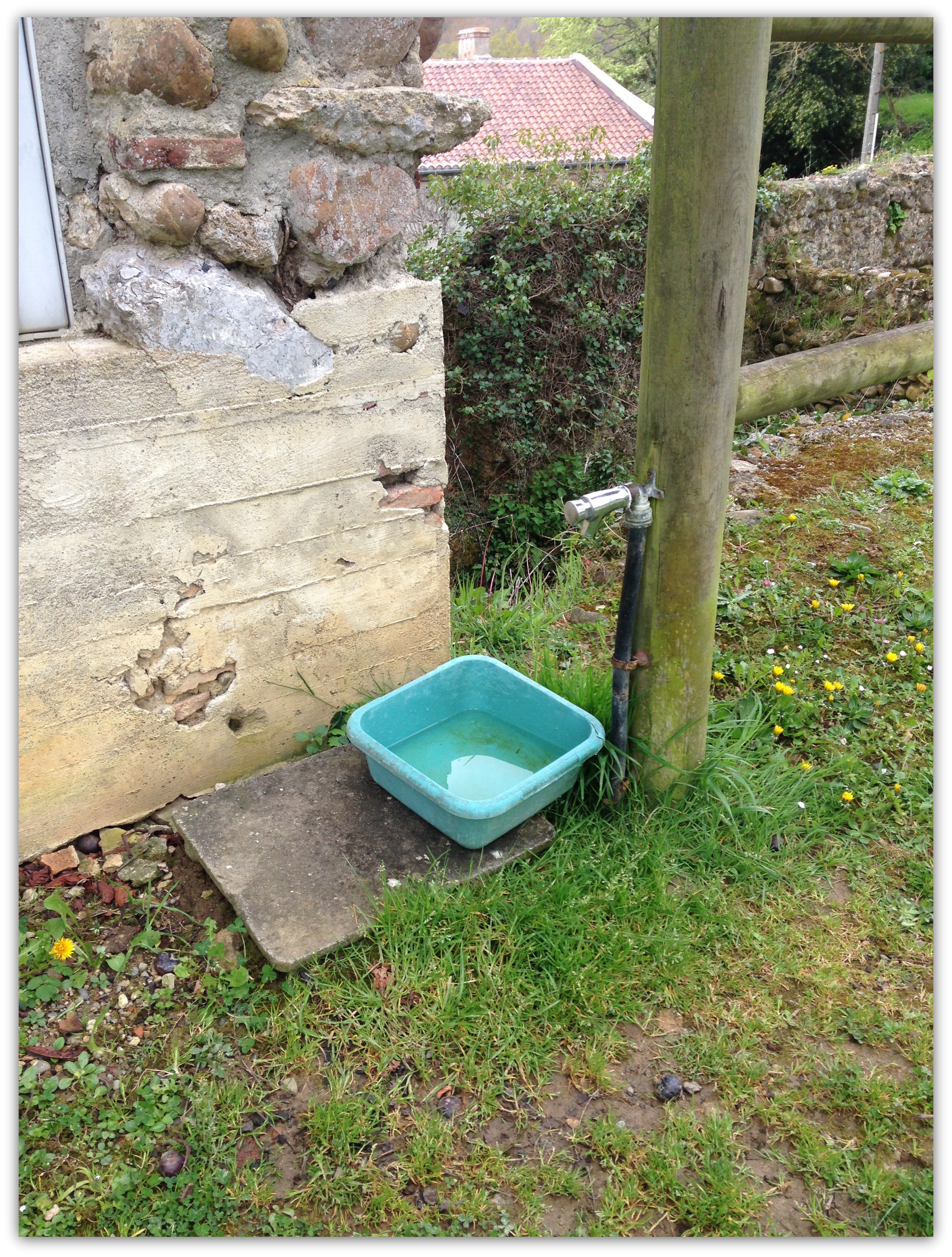 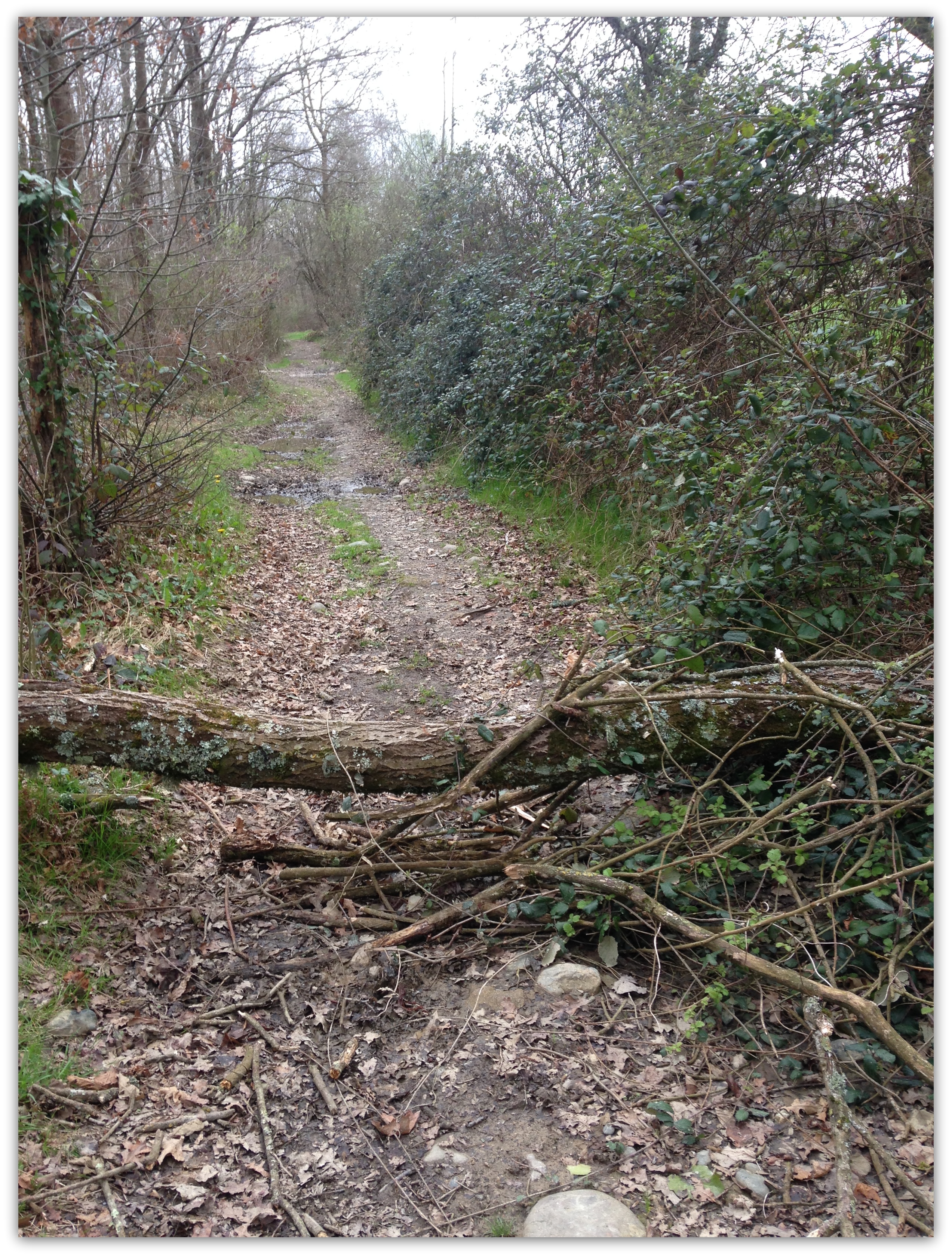