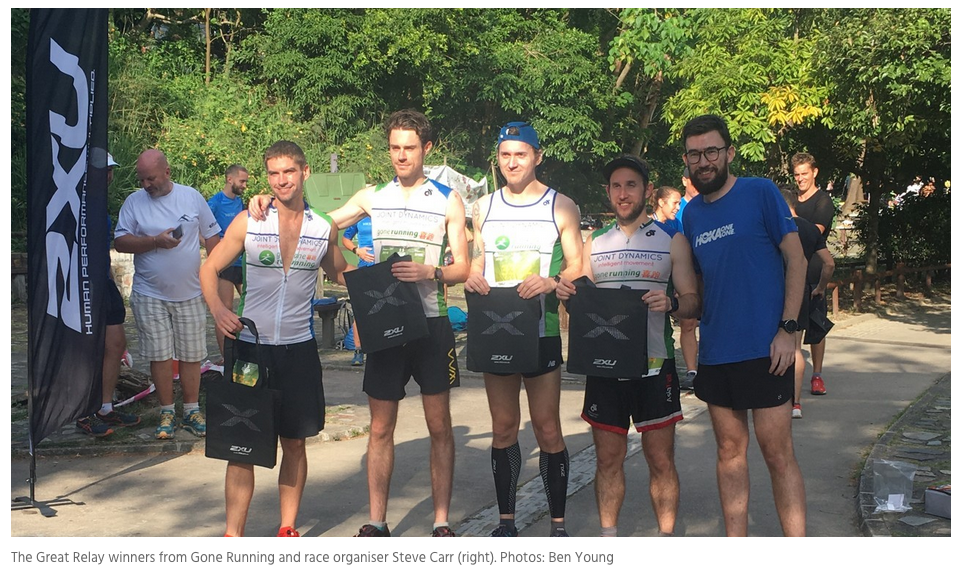 Although it is a wonderful time to be a runner in Hong Kong, it is a tough time to be a race organiser, says Steve Carr of Race Base Asia, which hosted The Great Relay in Aberdeen Country Park on Sunday.

With so many trail running events and road races each weekend, it can be difficult to compete in a saturated market.

“There are hundreds of races in Hong Kong each year now, which is insane,” Carr said.

“You’re talking a minimum of three or four every weekend. It’s getting to the point where it’s ridiculous.”