What Is Jogging Doing to Your Dog ?

Exercising with people can be great for some dogs, but a lot of the science is unclear. 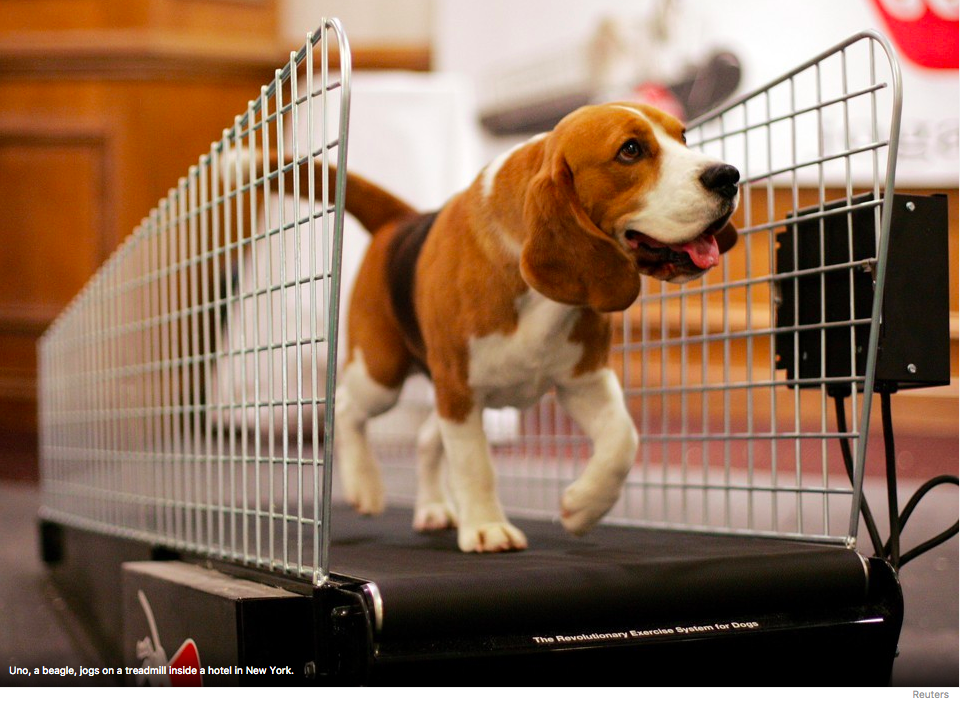 Growing up in Ithaca, New York, I lived with as many as three Australian Shepherds at a time.
My mother trains the breed for competition in a sprint-speed sport known as dog agility,
so it was a common weekend activity for my family to head out to some remote field to exercise the pack.
The dogs, which are known for their ferocious stamina,
would spend hours chasing whatever toy projectile we could throw furthest.

Many serious trainers like …
[ More by Zach Montague – theatlantic.com ]