The athletes starving themselves for success

Anna Boniface seemed to have the world at her feet when finishing as the 2017 London Marathon’s fastest amateur female runner.
Her performance earned her an England team place in that autumn’s Toronto Marathon. The then 25-year-old finished the London race in two hours, 37 minutes and travelled to Canada six months later.

But 10 miles into her international debut, Anna’s ankle fractured. 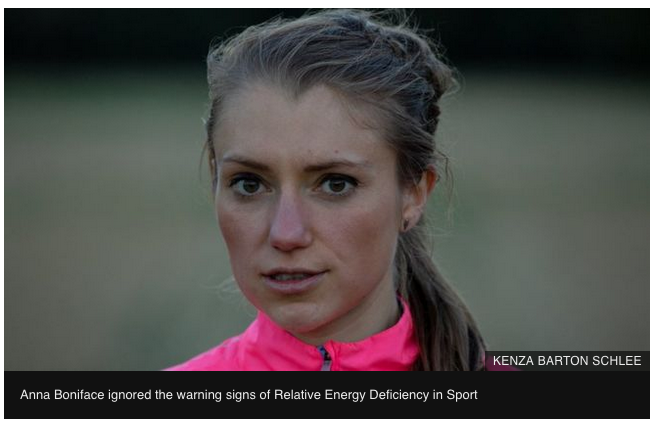