Running seems to require a greater amount of high-level thinking than most of us might imagine.
The sport seems to change how the brain works in surprising ways, according to a new report.
The study, published this month in Frontiers in Human Neuroscience,
found that the brains of competitive distance runners had different connections in areas known to aid in sophisticated cognition than the brains of healthy but sedentary people.
The discovery suggests that there is more to running than mindlessly placing one foot in front of another. 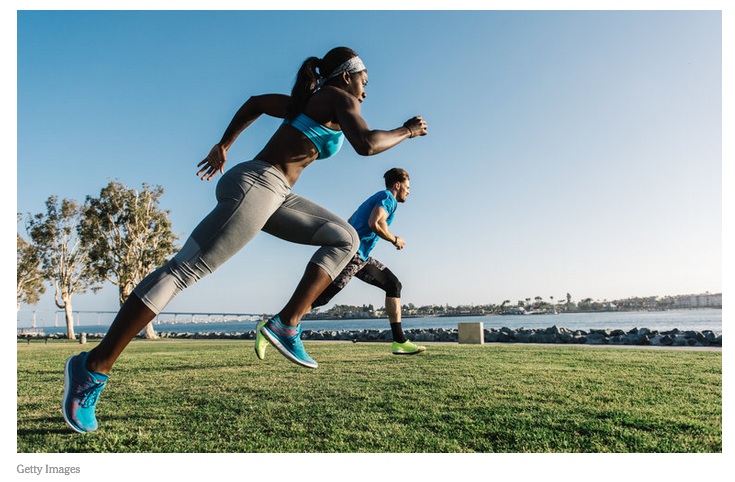 Scientists have known for some time that …