Japan has a long history regarding Irezumi – aka Tattoos

thought to extend back to at least the Jōmon or paleolithic period (approximately 10,000 BC)
The Ainu people, an indigenous people of Japan, are known to have used tattoos for decorative and social purposes. 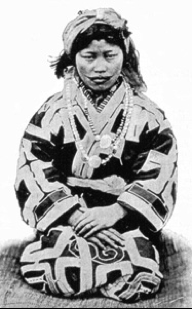 Photo Credit : Lars Krutak –  Tattoo anthropologist
Since 2003, he has been studying the socioeconomic impacts of tourism on indigenous Rarámuri ( Tarahumara ) …

Its known for certain that irezumi became associated with firemen, dashing figures of bravery and roguish sex-appeal, who wore them as a form of spiritual protection well before to be linked to underground World such as Yakuzas and haven’t been well accepted in public places .. 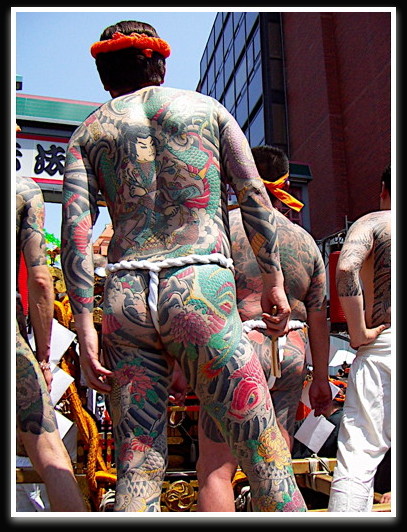