Before arriving to NSW – Australia
We browsed the net looking for a running group around Terrigal,
where thanks to Friends, we were about to House Sit for 2 Full months
… and found the Terrigal Trotters Running Club .

On our very first Saturday we meet with Kevin, Terrigal Trotters’ founder …
( In 2015 – Kevin was awarded Medal of the Order of Australia (OAM) in the General Division of the Order of Australia for his contribution to Central Coast health and fitness and his involvement with the Bay to Bay Running Festival which gives considerable financial support to Central Coast charity and local community organisations.) 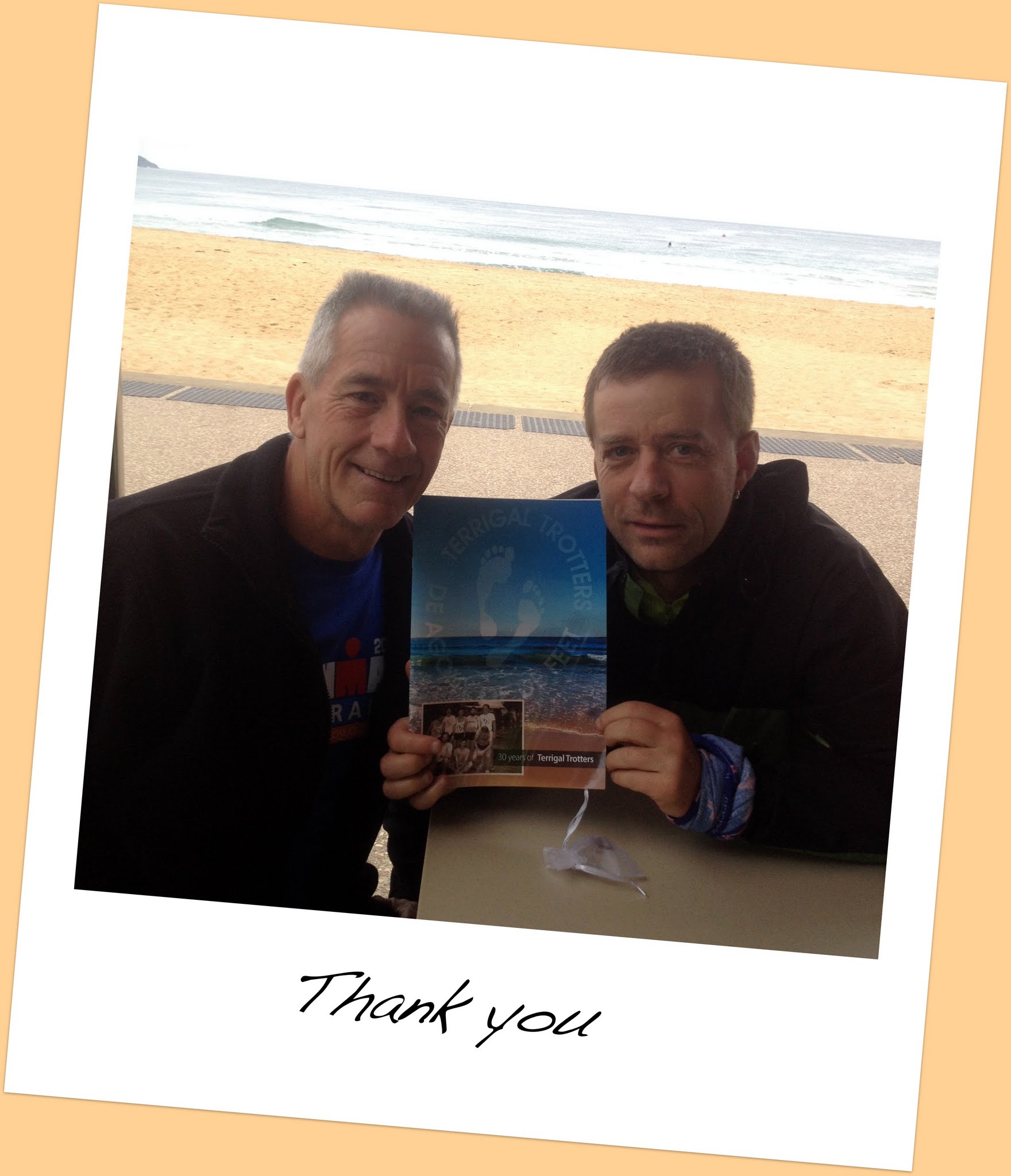 – Q :   How ?
– A :   The Club runs rain, hail or shine from Terrigal SLSC Beach Car Park
Runners of all ages and abilities are WELCOME.
With an average of more than 100 runners each Saturday,
from more than 900 Club members, all categories are catered for.
The runs are generally 10 to 18 km but there are many short-cuts available for those
who want to run shorter distances.
On the last Saturday of each month a time trial is held over one of two accurately
measured 10km courses.

Please feel free to join for runs of your preferred distance and at your own pace.
Just turn up before 6:00 am, pay $2.00 and have your name recorded.
Tea/coffee, juice and socializing are available after the run.

After 10 runs you officially become a Club member. 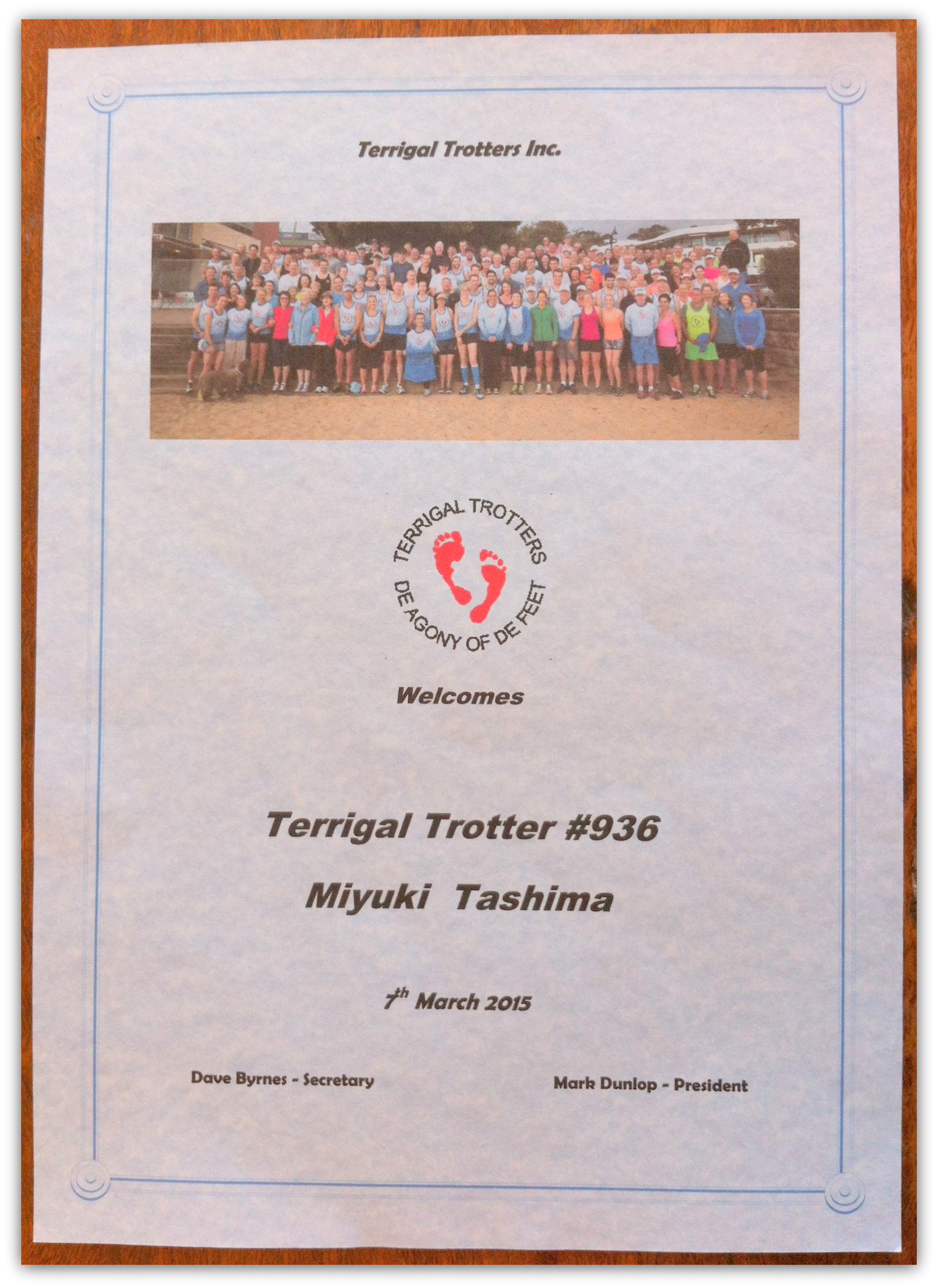 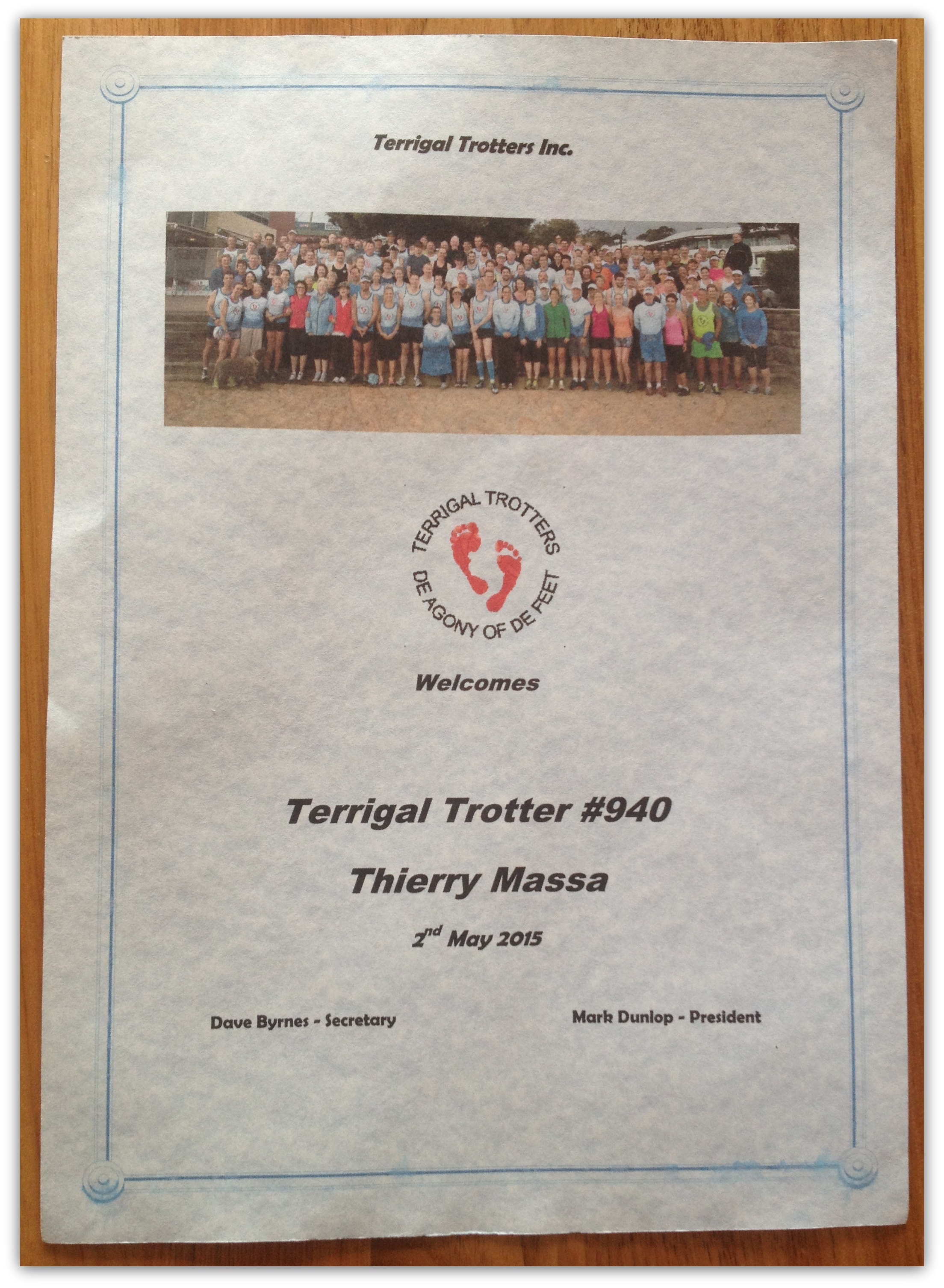 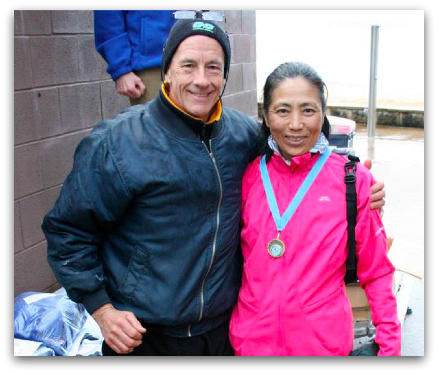 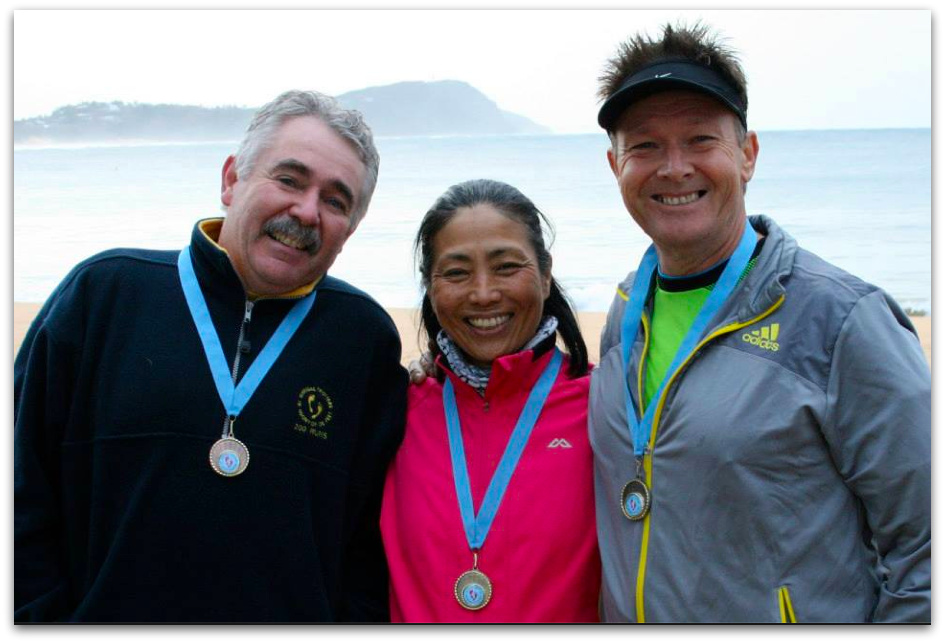 and lot of OFF Runs on GNW such as :
– Old Great North Run
– Congewai to Cedard Brush