The name is derived from this original sport hunting hare – and began in Kuala Lumpur in 1938,
when a group of British colonial officers and expatriates began meeting Monday night to run.
A hash run with mixtures orientation as groups of “dogs” hunting chalk “hare”
through the city and the country, trampling the excesses of the previous weekend in the roadway.

An international phenomenon known as the infamous Hash House Harriers,
– A Drinking Club With A Running Problem – as they said ;
that original members team set out:
• To promote physical fitness among members
• Get rid of the hangover the weekend
• Acquire a good thirst and satisfy in beer
• Convince the older members that they are not as old as they feel.

All around the World chapters would meet on a weekly or monthly basis
changing the location of Starting and Finishing points of their runs ,
being a loop A to A or an A to B run
offering a new way for members to enjoy a fun and pleasant work out.

These runs are either predetermined mark their trail with flour, paper, chalk
according on the environment and weather or a “Live” run.
Special marks are often used to indicate a false trail, a CB ( check back )
or a turn and may be laid at hare’s discretion
while the rest of the group “harriers” will have to search in any direction
to find the continuation of the trail following his clues to stay on trail.
The reasons for those checkpoints, false starts, dead ends and loops are to allow slower to catch up with elite members – The FRB – Front Running Bastards.

A hash welcoming all levels, Chapters would often set Long runs, short runs and even Walks for the older members.
Each term hash ends in a designated point where the group meets to observe the traditions of the various chapters.
Forming a “circle”, the group leaders will recognize individuals for real or imagined offenses.
2 of those offenses used to be :
1 – the use of technology on trail such as Smart Phone with GPS App or GPS Watch ..
2 – Short cutting

Yet, it is a norm nowadays for Hashers to carry GPS to prevent getting lost in Jungle, Bush and Forest
helping them to get back to Circle safe and sound. 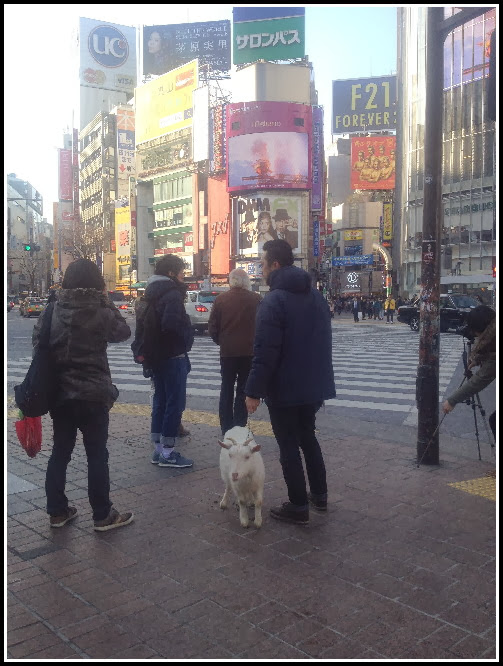 – Has Hashing Lost its Charm with Urban Hashing ?

Hashing around the World
– that Drinking Club With A Running Problem –
seems with the years to have lost its original footage, its True spirit
– its original Roots and Tradition.
Becoming just too many times a Drinking social club that meet with the only purpose of drinking some more …
therefore a Drinking Club With No More – Running Problem –
As hares ;
we have recently experiences some harsh complaints ,
a barely acceptable aggressive loss of temper
– by “Urban” Hashers in Tokyo

• the FRB  not exactly interested in “looking” for complicated trails anymore and/or using whistles or horns to regroup as they seems to have set their own standards of a well mark Chalk trails to make sure nobody get lost in the Urban Jungle* .
• GPS widely used to short cut as a 10 Km run will be qualified by too many Harriers as too long.
Those same short-cuters unhappy that beers are not there yet when they walked 1/3 of the 10 km urban trail .
• Being told by some harriettes that it is too dangerous to set a trail going through a Park at dark ( 8 pm )
as they might encounter weird stalkers or there are too many Mosquitoes attacking them …

If Hashing rule Nº 1 is : There is NO rule on the Hash
you find interesting that least you can say that there is a Tokyo Local Hash Code :
– Code 2 – Of course, the consummate Hare will set a good, complicated trail
The best trails have four or five checkpoints, with complex, winding side-streets and dark alleys as well as interesting temples, parks, hills, rivers and dark alleys and are not in excess of an Hour.

* Code 7 – Marking a trail for the latecomers and others left behind is an example of camaraderie among guys.
We do mark extra arrows with chalk for the followers.

Hashing all around the World has been for us a way to discover new areas and meet fellows Hashers from all origins …
but are more interested in true outdoor Hashing trails then wandering in urban road map !

Having for a second time in 2 different countries to endure nasty complaints for being to much of a “Runner” from Wankers – has made its point .

It was – Sucks it Blue – first experience Hashing in Tokyo as well as her first one as Co-Hare and that will be her last.

We are done Hashing in Tokyo … but absolutely not Running in that Amazing Mego-Metropole !